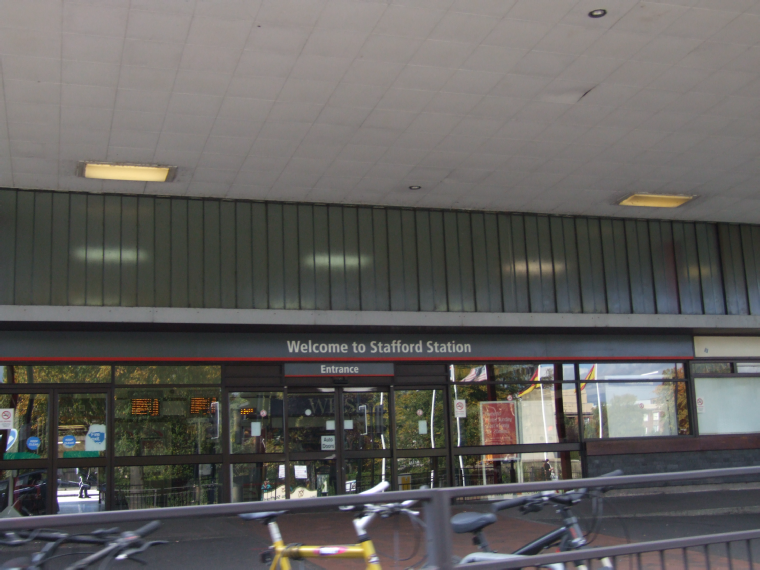 When work commenced on the WCML electrification project Britain was in the process of rebuilding after WW 2. Concrete was the material of the age and modern tower blocks were springing up all over the country replacing rows of terrace houses. The WCML project was seen as a chance to replace the old worn out railway with a modern new one and up and down the ‘new railway’ bright futuristic new stations were planned at key points like Stafford, Coventry, Northampton, Birmingham New St and London Euston.

A number of new large power signal boxes were also built to replace countless smaller mechanical ones located along the route. Along side the track strange looking flat roofed buildings appeared. These were the track side relay rooms for controlling the overhead power supplies. New servicing depots were provided to look after the fleet of new loco’s and EMU’s.