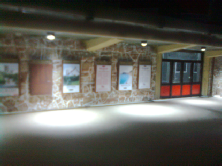 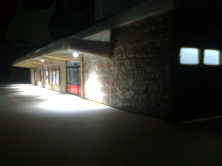 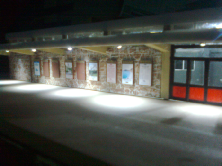 As well as WCML buildings we also offer one off commissions for clients. One such commission was to recreate Portishead station near Bristol. Portishead ‘new’ station only had an operating life span of 10 years although it survived for many years afterwards used as a garage. The prototype station was the first new station built after WW 2 and was opened in 1954. The station buildings were recreated in 00 gauge after studying old black and white photographs.

Unfortunately not long after the station building and first platform section were delivered the client passed away. 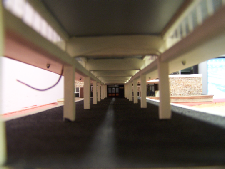